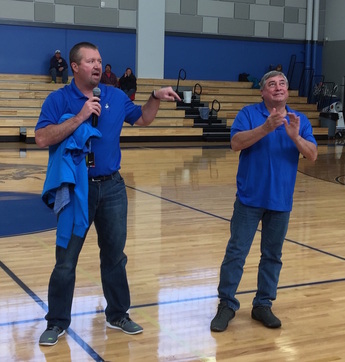 Last Wednesday was another Individual Career and Academic Planning day for students in grades 6-12 and we had the pleasure of having Adams State University athletic director Larry Mortensen on campus to speak to students about what is takes to be admitted to college, and additional expectations that are placed on university level student-athletes. We thank Mr. Mortensen for coming out and sharing this information with our kids!

To end the day on Wednesday a parent education event was held in our Commons where guest speaker and local expert Milcah Hawk spoke to parents about the developing brain and how they can influence their children at home by interacting with them in their younger years. 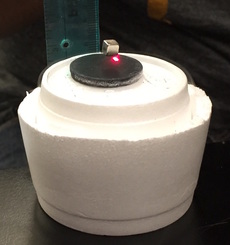 I want to echo Center High School athletic director and principal Kevin Jones’ huge thank you to all the Center Schools folks who helped run the SPL district basketball tournament at Adams State University over the weekend.  John Noriega, Perfecta Guadiana, Soyla Guadiana, Linda Donaldson, Cliff Dabney and Annie Rice were thanked for the key role they filled in the operation.  There were also a ton of people who prepared food for the hospitality room.  Mr. Jones said, "we heard many positive comments about the fantastic food."

Finally, I want to thank many of our Center Schools teachers for working above and beyond the call of duty this past weekend to support students toward the completion of their individual science fair projects.  Diego Martinez, Quinn Harmon, Mimi Dolan, and Stefan Welsh were on campus for many hours supporting our students.  Mr. Martinez said, “I can assure you we are the only school in the Valley that is doing a super conductor levitation research project.”  Ten kids worked on their research presentation for quite a few hours on Saturday and Sunday. 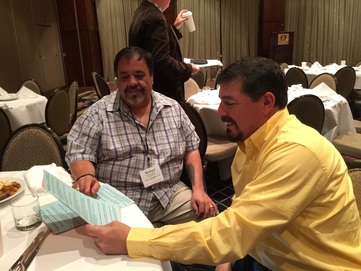 At Center Schools we take seriously our charge to create a safe and healthy environment for students and staff members, and once again our efforts are being recognized by the Colorado Education Initiative.  This year Center High School, Skoglund Middle School, and Haskin Elementary School are once again being recognized as Healthy School Champions! As a result of this Center High School and Skoglund Middle School will be awarded $5,000 to be used to continue healthy school climate efforts. Haskin Elementary School is also receiving a separate award of $2,500!

The criteria for receiving this award includes:  1) the quality of the building’s Healthy School Narrative in the application; 2) the quality of support letters submitted by administrators, teachers, parents, students, and community partners; 3) the completion of the healthy Schools Score Card that assesses each school's efforts; and 4) on-site interviews conducted with the schools that were selected as the top finalists.   This is the 4th straight year Center High School and Skoglund Middle School have received the award.  It is the 2nd straight year for Haskin.  Congratulations!

Late last week Center School Board directors Michael Lobato and Richie Barela attended the Colorado Associaiton of School Boards winter legislative conference.  At the conference we learned about efforts being made at the federal level to reauthorize the No Child Left Behind law, efforts being made to continue and renew for a long term the federal Secure Rural Schools legislation, what is likely to happen in Colorado regarding the school finance act for the coming year, and what schools and districts ought to be doing to gear up for new graduation requirements that will be enforced on the Class of 2012.

On Sunday and Monday I worked on February payroll items.  As many of you know we did not have school on Monday due to snow.   On Tuesday I attended many RTI meetings related to student behavior matters.  On Wednesday I travelled to Denver with board president Michael Lobato and board director Richie Barela to attend the Colorado Association of School Boards winter legislative conference.  I returned to the Valley on Friday afternoon in time to work with the Center High School video productions class on the broadcast of the boys varsity Southern Peaks League Tournament basketball game. 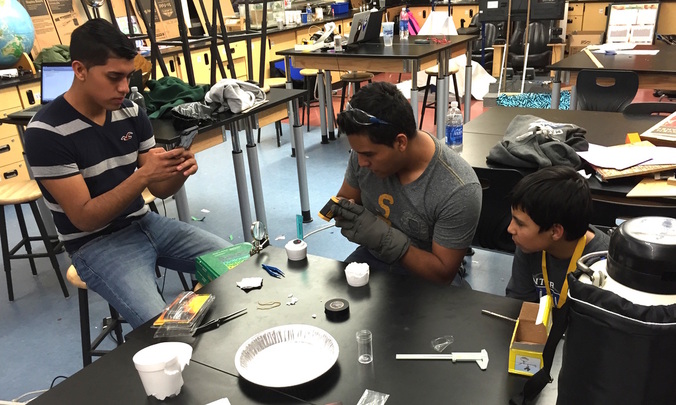 I should have plenty of time to catch up on office work on Monday.  On Tuesday I have an Early Steps to School Success site visit, as well as a meeting about next steps we will take related to our English language learner instructional process.  On Tuesday and Wednesday we also will have an Americorps State Grant site visit.  On Thursday and Friday many of our students will be competing in the annual San Luis Valley Regional Science Fair.  Good luck! 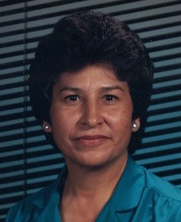 Ernestine “Tina” Trujillo passed away on Monday February 23rd.  She served for many years as a building secretary for the Center School District at Haskin Elementary School.

Center area mourners have said Tina was “always dressed so nicely, and always polite and professional.”  One former student said, “I'll never forget how nice she always was and how she made me feel at home, even if it was the principal office I had to be in.” 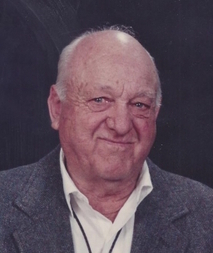 Jack Harmon passed away on Tuesday February 24th.  Described by family members as a farmer, mentor, machinist, and devotee to his wife Velda for 68 years, Jack graduated from Center High School in 1943.

First as a farmer, and then as a welder, Jack was very innovative and through the years devised modifications to machinery to make local farming a bit easier.  I am told this was especially helpful when the potato industry moved into bulk harvesting.  A proud “Grampa” of 6 girls, he was quick-witted, one of a kind, would “tell it like it is”, and at the end of his life grew to have a soft spot for his great-grandchildren Tryce and Hadley Rae.  Jack will truly be missed.