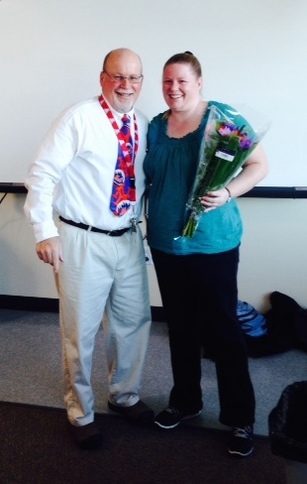 The Center Consolidated School District is pleased to announce that Skoglund Middle School math teacher Linda Donaldson has been named Center Schools Teacher of the Year for 2014!  Ms. Donaldson is our 6th through 8th grade math teacher and has taught in the district for 17 years. She is viewed as a teacher leader both in Center, serving for many years as our Center Education Association President, and in the San Luis Valley, serving as one of the Race to the top of the Valley middle school math PLC facilitators.

Linda was selected because of the expert way in which she teaches to our adopted curriculum, her leadership in developing quality assessments to measure student learning of the curriculum, how she utilizes data to drive her instructional decisions, and most importantly the results she is getting from even her most challenging students.

One of her colleagues said it best when describing Linda as a teacher. “Linda has equally high expectations for ALL of her students.” What’s even more special is that Linda supports her students in reaching those high expectations.  Congratulations Linda Donaldson, Center Schools Teacher of the Year for 2014! 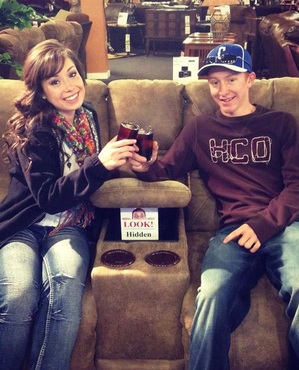 We are also excited to announce that for the second straight year Center High School is the home of a Daniels Scholar!  Late last week it was announced that Nicholas Lobato will be a 2014 recipient.  The Daniels Scholarship Program honors students who stand out for their character, leadership, and service. The program encompasses much more than just financial support for college. Students awarded the Daniels Scholarship become part of a family of scholars and gain access to a support network designed to help them achieve success in college and in life.  Students who become Daniels Scholars are chosen because they embody the traits and values the creator of the program, Bill Daniels, identified as hallmarks of the program. Daniels Scholars stand out because they demonstrate exceptional character, ethics, and integrity, a hardworking nature and drive to succeed, strong leadership qualities, a well-rounded personality, compassion for others, and a commitment to give back to their communities 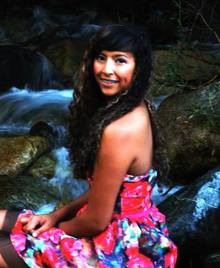 While Nick was being honored with the Daniels Scholarship Center High School also learned that two of its high school scientists have been invited to present at the Junior Science and Humanities Symposium for Wyoming and Eastern Colorado on Friday, March 28, 2014 at the University of Wyoming.  If CHS Junior Carmen Ruggles and Senior Alanna Chacon finish among the top five presenters at this event they will earn a trip to Washington D.C. from April 23-27!  The  Junior Science and Humanities Symposium is funded by the United States Armed Services to encourage high school students to enter college level projects in the fields of science and engineering. The students involved in this competition come from all parts of the United States, territories, and overseas military base high schools. On March 28 Alanna and Carmen will have the opportunity to present their research work in front of an audience in much the same way as they would at a professional science gathering, using only slides, overheads, PowerPoint presentations, or blackboards they will let their audience know what they have done in their chosen research area.  Good luck ladies!

If all this were not enough, last week we also learned that Center High School senior Louise Vazquez was accepted into the prestigious University of Colorado at Boulder Presidential Leadership program.   The primary mission of the President’s Leadership program is to develop extraordinary leaders.  Its goal is to ensure that all students accepted into the program emerge with a set of well-polished skills that will set them apart as young leaders, successful in any sector or setting.  Louise is the first Center High School student we are aware of who has been accepted into this program!  Meanwhile, she also learned last week that she has been invited to present her science research project on wireless energy and resonance to this year’s American Society of Composers and Poets (ASCAP) Expo in Los Angeles in late April.  If you would like to learn more about her project you can check out a video description of it here: https://www.youtube.com/watch?v=Z976Mg1HOE8 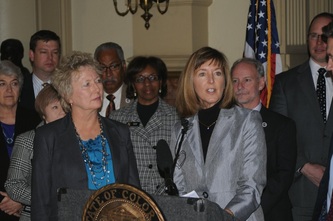 Center Schools is still staying focused on the action this year’s legislature is taking in regard to education finance.  Last week HB1292 and HB1298 were back in the House Education Committee for action only.  HB1292 is the Student Success Act and it is an attempt to put dollars into school finance beyond what Governor Hickenlooper offered up in his annual budget proposal.  Although eight amendments to the Act were circulated to stakeholders, only seven were actually offered up for a vote in committee.  The current iteration of the Student Success Act, sponsored by representatives Murray and Hamner, buys down the negative factor by $100 million, adds $20 million to support kids identified by the READ Act as having a significant reading disability, increases the amount of money that goes to ELL students by almost 35 million dollars, and adds an additional $13million to charter schools for construction.  The final vote in the House Ed committee was 11-1 for passage.  This negative factor buy down, Read Act money, and extra dollars for ELL students will significantly benefit Center students beyond what the Governor has proposed in the traditional finance act, assuming it all stays in place as it goes through the Senate.   Next up was HB1298, the traditional School Finance bill. The only major change to this bill was that extra revenues identified in the March revenue forecast were "swept" into the bill.  That is a good thing for school districts like Center in general.   This bill passed out of committee on a party line vote and will now head to the whole House.   I am told a lot of changes still lie ahead for both of these bills.  Additionally, I met on Friday with a committee of other superintendents who were selected to represent all superintendents in the state to offer up ideas as to how best to improve the Student Success Act. 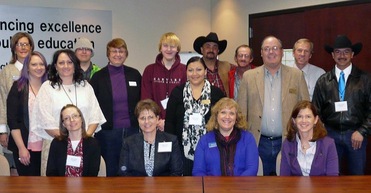 During the past week grade 6-10 students took their 2014 Colorado TCAP assessments.  Additionally, on Monday many Haskin Elementary teachers received training in how to use the district’s new health and wellness toolkit.  On Tuesday I had my monthly Early Steps to School Success early childhood literacy program progress meeting, I attended a GED grant budgeting meeting, and I sat in on the Center Schools Teacher of Year selection committee meeting.  On Wednesday I presented the Center Schools Teacher of the Year award then participated in the Colorado Association of School Boards regional day at the capitol.  On Thursday I worked on payroll and took part in the Colorado Association of School Executives legislative advocacy day.  On Friday I finished my March payroll duties, attended a Tech Savvy Superintendent Award webinar practice run-through, and then represented the San Luis Valley at the state superintendent legislative steering committee meeting. 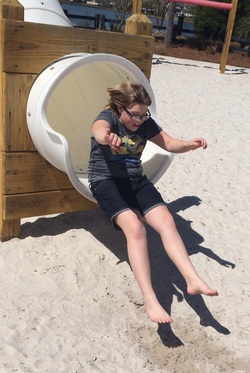 This week we are on spring break in Center Schools and I will spend lots of time with my family.  However, I will keep up to date on emails received from CDE, final payroll preparation items, and I will present in a national webinar for eSchoolNews on Wednesday.